We are gearing up our site to start accepting pre-books soon!
× 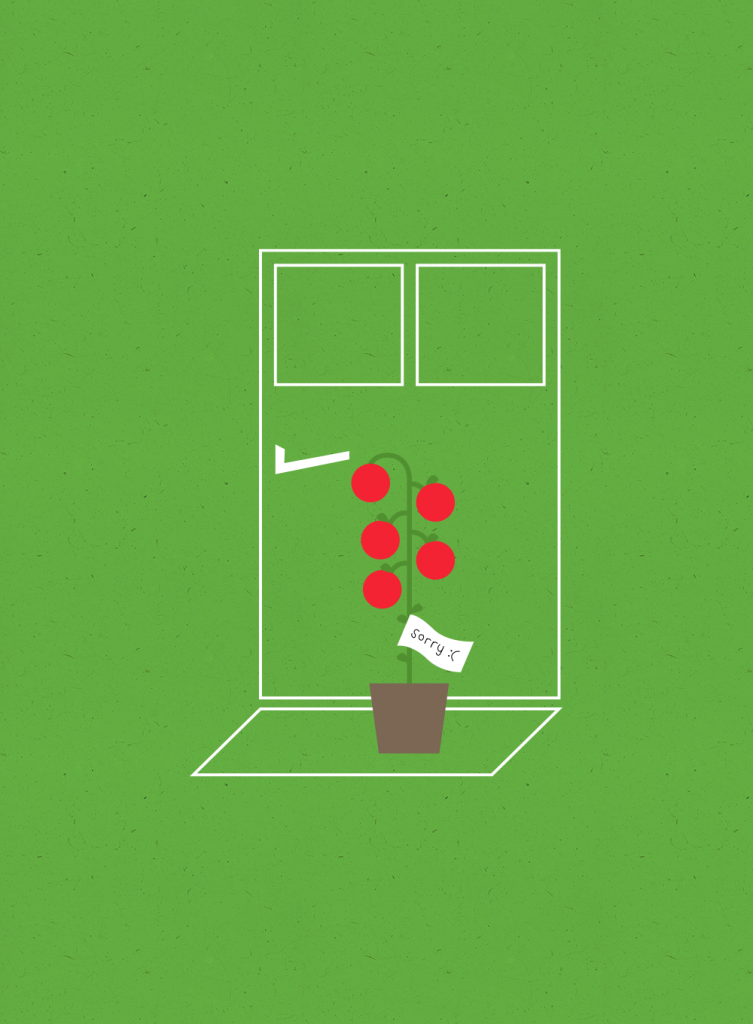 A Message for Our US Customers

We wanted to let everyone know that we had to make the difficult decision to suspend shipments to the United States for the upcoming 2021 grow season.

This is due to uncertainty around shipments crossing the border and the increased possibility of plants arriving in an unhealthy state.

If you’ve ever bought a Plantables box – or even just had a nose around our site – you’ll notice that all of every tomato plant, melon plant, and cucumber plant has been grafted.

But what on earth does grafted mean?

Well, all it really means is that parts of two plants – usually the root section (we call that the rootstock) and a tender stem (we call that a scion) – are grafted together so that the newly formed plant has the best characteristics of both plants.

For instance, we often take the hardy, disease-resistant roots of one type of plant and a particularly fruitful stem of another and graft them together to produce a new plant that’s hardy and ready to face tougher conditions, but also able to produce larger harvests or better-tasting produce.

One of the most common uses of grafting is to create dwarf fruit trees. Most fruit trees are not only too large for the average backyard; they take years to mature to a size that is capable of bearing fruit, so grafting a scion and a rootstem together can make a dwarf fruit tree that doesn’t take up as much space and produces fruit much quicker.

That means that every Plantables plant you grow hasn’t just been specially grafted to make it hardy and easy to care for, but also to grow large yields of delicious fruits and veggies.

Well, we wish we could take credit.

We wish we could even say that we’ve developed a new way of doing the technique.

In fact, the technique we use to grow your garden-ready fruit and vegetable plants goes back millennia. (And perhaps even before that.)

Strap yourselves in, here comes your first Plant History lesson. (Warning: this is pretty in-depth.)

The origins of grafting

In the book of Leviticus (19:19) it states the Hebrew people ‘shalt not sow their field with mingled seed’, while in Romans 11 there is a discussion about grafting an olive tree.

Now, while this may be a pretty clear indication that grafting is a technique almost as old as horticulture itself, scholars don’t necessarily agree on this interpretation as – like a lot of things in ancient texts – they can also be interpreted metaphorically.

But, because we’re plant history mavericks, we’re going to put our flag in the sand and say that this counts as the first recorded instance of grafting.

If we’re right (and we think we are) it means that grafting goes all the way back to 1400 BCE.

However, if you take your plant history seriously, or you’re a stickler for the rules, there’s a Greek medical record written in 424 BCE (almost a thousand years later) that directly references grafting.

(And not in any way that could be read as metaphorical, either. Take that, scholars.)

In On the Nature of the Child, the 424 BCE text written by a follower of Hippocrates, it says:

Some trees however, grow from grafts implanted into other trees: they live independently on these, and the fruit which they bear is different from that of the tree on which they are grafted. This is how: first of all the graft produces buds, for initially it still contains nutriment from its parent tree, and only subsequently from the tree in which it was engrafted. Then, when it buds, it puts forth slender roots in the tree, and feeds initially on the moisture actually in the tree on which it is engrafted. Then in course of time it extends its roots directly into the earth, through the tree on which it was engrafted: thereafter it uses the moisture which it draws up from the ground.

The sophisticated understanding of the grafting process, even in 424 BCE, suggests that grafting was already a pretty established practice and had been customary for centuries.

(Which, in our minds, is pretty clear evidence that we’re right about the Biblical references.)

As the years progressed, grafting was passed down from generation to generation to create crops with higher yields or plants with fancier flowers. It was used in Rome to produce fruit and wine, in the Islamic Golden Age as Islamic rulers competed to have the best gardens, and was single-handedly responsible for saving the French wine industry by combining French vines with a disease-resistant American rootstock.

And now, today, it’s responsible for helping you grow brag-worthy fruits and veggies, straight from the box.

If you’re interested in finding out more about grafting – or just wading into the plant nerdery weeds – we recommend checking out this online copy of A History of Grafting by Ken Mudge. We wouldn’t say it’s a page-turner (unless you’re an uber plant-nerd), but it’s full of tonnes of information about grafting that’s a lot more interesting than you’d think…

We promise to only send you emails we think you'll find useful or interesting. And, of course, we'll never spam your inbox or give your address to any third parties.